Welp it rained all day, but we were in caves all day so it didn’t even matter! So really it was a fantastic day!

We left for Waitomo around 9am. Waitomo had a bunch of caves and is known for having glow worms in the cave!

The first cave we went to was Aranui Cave. It’s supposedly the smallest of the caves, but the tour lasted about 45minutes and it seemed pretty big to me! 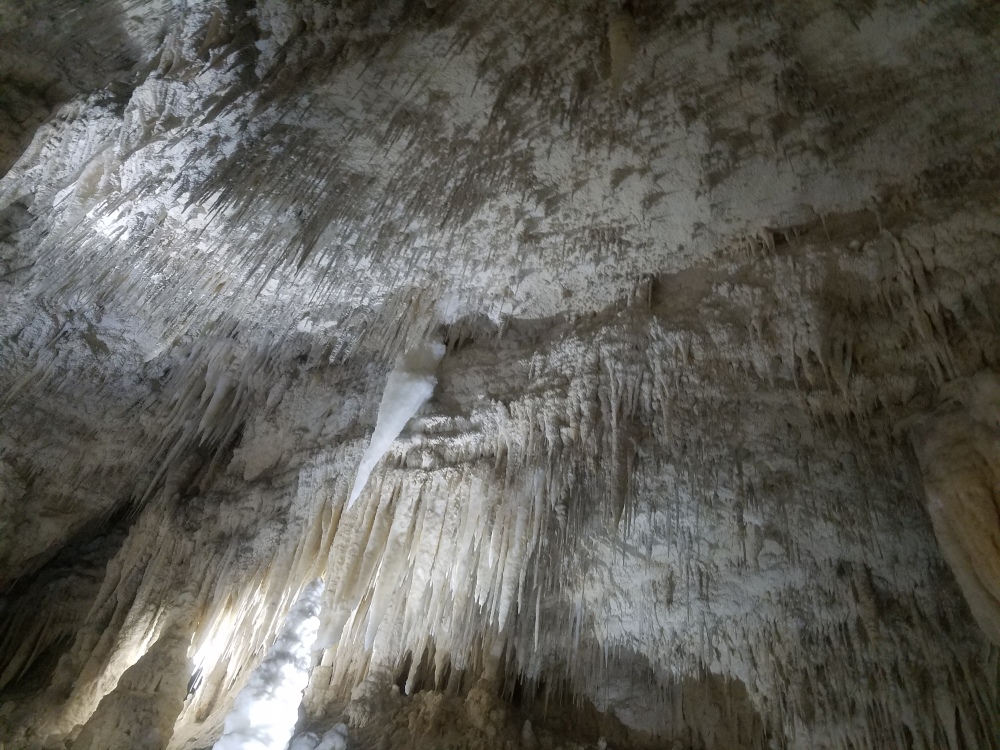 As you can see it was very beautiful!

Next we went to Raukuri Cave. This was the largest cave we explored (tour lasted about 1.5hrs). It also had a few glow worms we got to see! If you want to see an actual good picture of glow worms you’ll need to Google it. Very hard to take a good picture of them. It would be like taking a picture of stars!

Finally, we went to Waitomo Cave! This is the cave specifically known for glow worms. Our tour guide for this cave was super funny. We had to do a bit of waiting because there were a lot of groups ahead of us, but he made it very entertaining. At the end of the cave, you get into a boat and see millions of glow worms on the ceiling of the cave as the boat goes along the river within the cave. It was absolutely gorgeous!

This is the boat after we got out of the cave 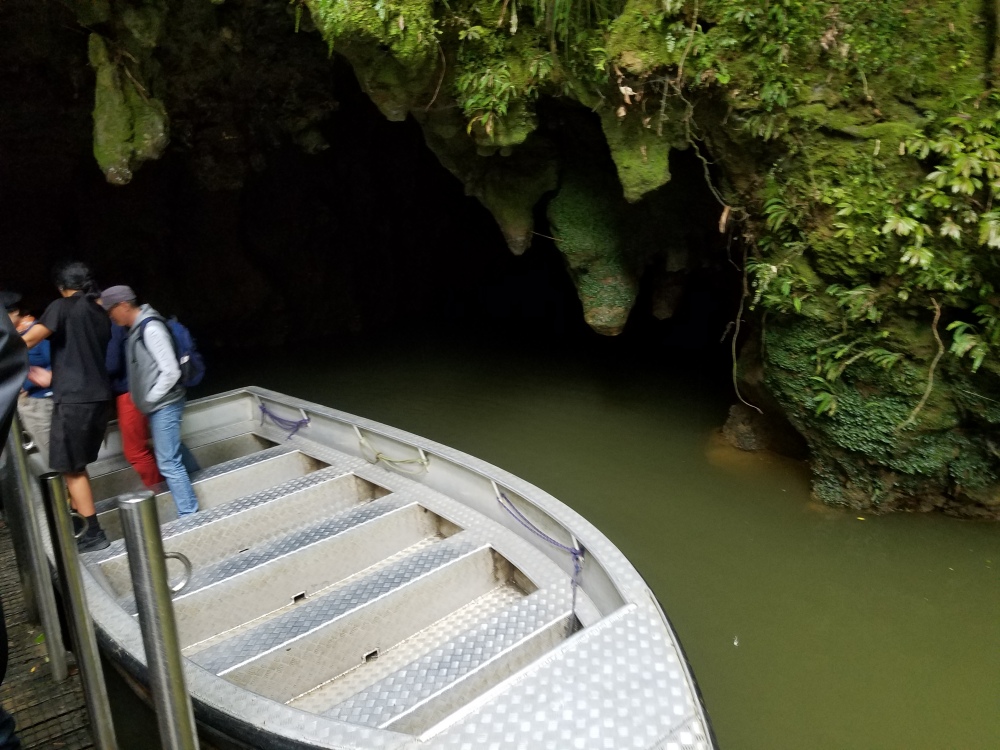 Maree’s mom came over for dinner and made us a home cooked meal! It was amazing! All I’ve wanted in the last week 😁 She made chicken, roasted potatoes, pumpkins, bell peppers, onions, and some veggies. It was all delicious.

After dinner, we watched another episode of the U.S. bachelor (they get the new episode around 8pm in NZ).