Maree had a conference at work, so I went with her downtown and caught a ferry to Rangitoto Island. It was only about a 25minute ride. Rangitoto is a giant volcano that is it’s own island off the coast of Auckland. It’s still technically active, but it’s monitored so no worries.

I decided to do the summit hike (because obviously). The journey up really wasn’t too bad- only about an hour hike.

Here are some views from the hike up 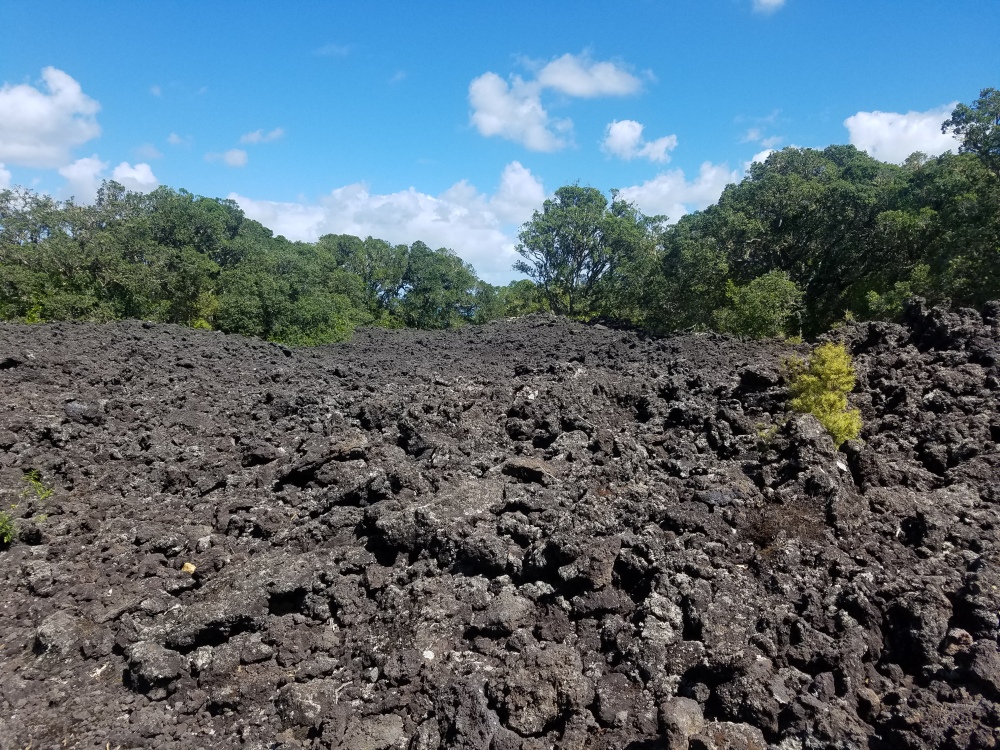 On the way up there was a 20minute detour to visit the lava caves. They aren’t anything crazy exciting (aka I didn’t see any lava), but got to walk through some random caves I can only assume were made from lava. It got a bit short sometimes too so I had to duck down.

Outside one of the caves

Inside the cave trying not to hit my head

The top had great views of Auckland and the other islands around it. 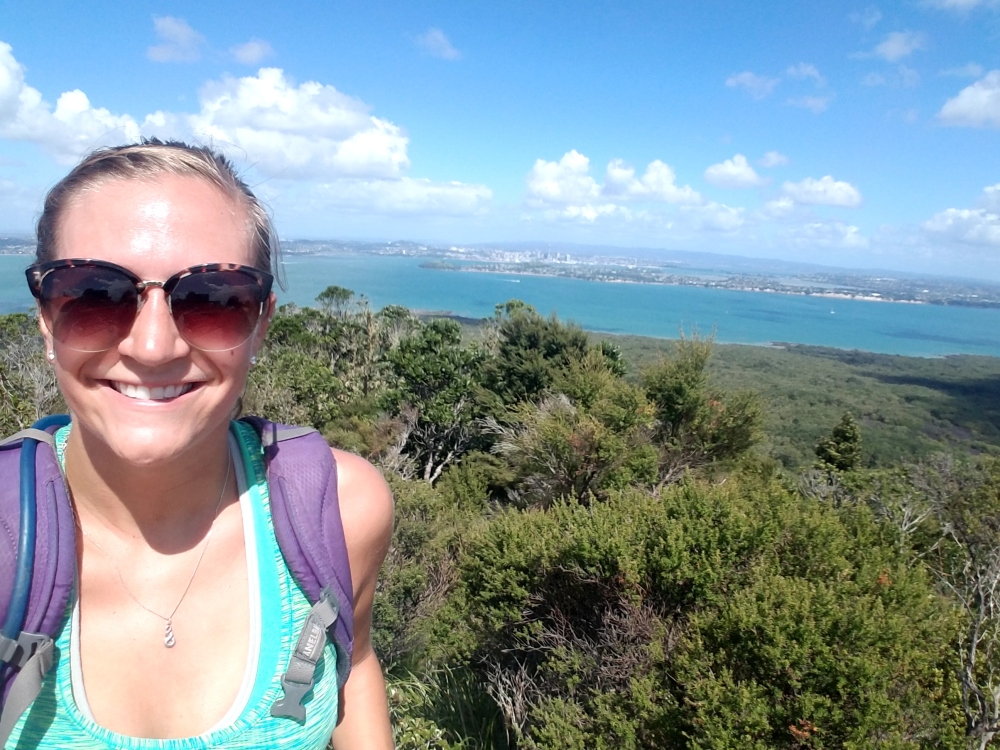 Since it was such a nice day out and I had time before I needed to walk back down the volcano, I chilled at the top of the volcano for a while and soaked in some rays.

I took a bit of a detour on the way down (on accident) and ended up on a road instead of the trail. I probably had a 20minute detour before finding my way back to the normal trail.

Once at the bottom, I relaxed until the next ferry arrived. 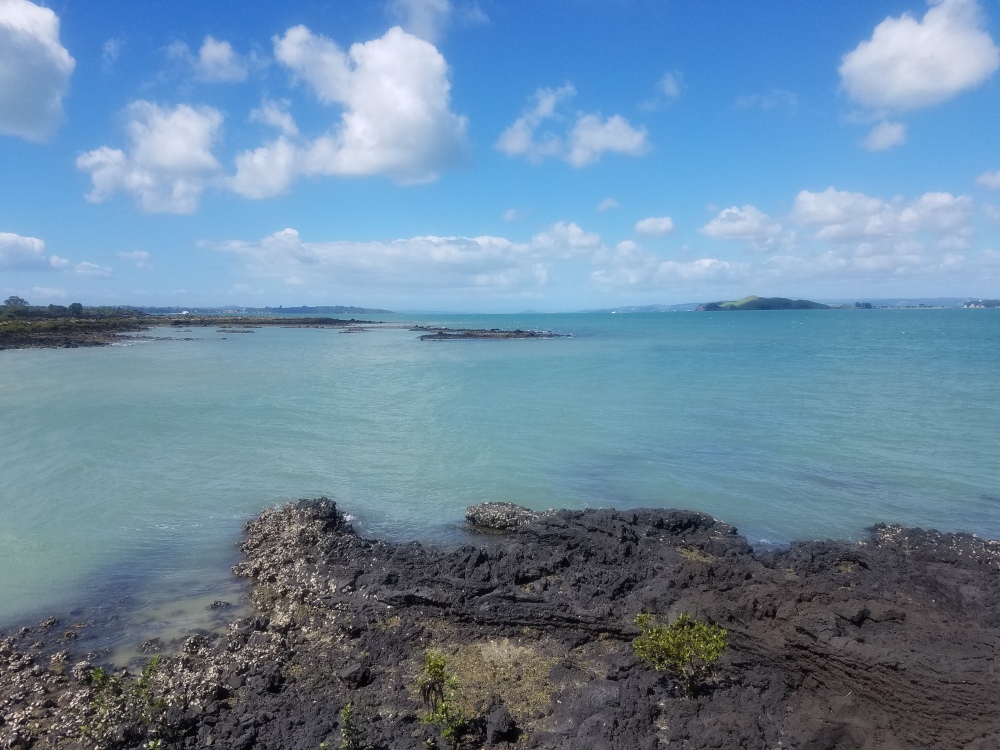 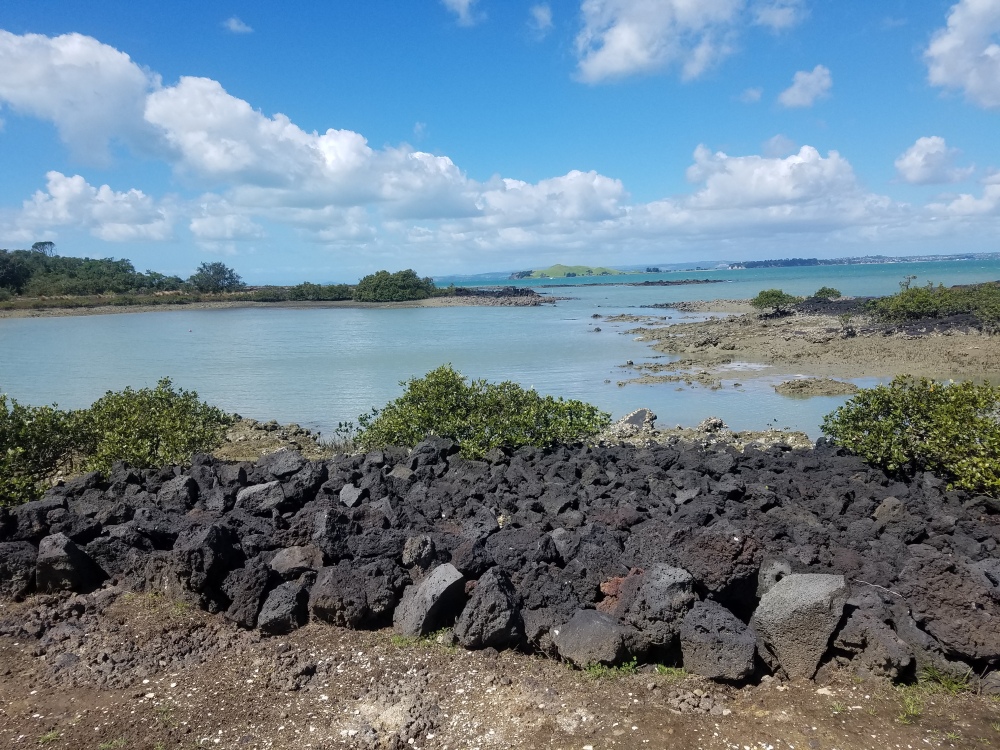 On our way back to Maree’s, we stopped for a late lunch/dinner. I ended up getting BurgerFuel again… whoops… That’s a lot of burgers. We relaxed the rest of the night.