Caught an early flight back from Luxor and checked into our hotel around 10:30am. We got an uber (super cheap here!) to the Egyptian Museum in downtown Cairo.

The museum has 2 floors with a bunch of artifacts (sooooo many sarcophagi) and a mummy exhibit. They are almost done building the new museum, which is opening next year and you could tell they have started packing up already. The museum itself honestly wasn’t the best because there weren’t a ton of signs for things so it could be hard to know what you’re looking at. And sometimes the one’s with signs had like size 8 font 😂. Would be cool to see the new museum they are building once it’s done. 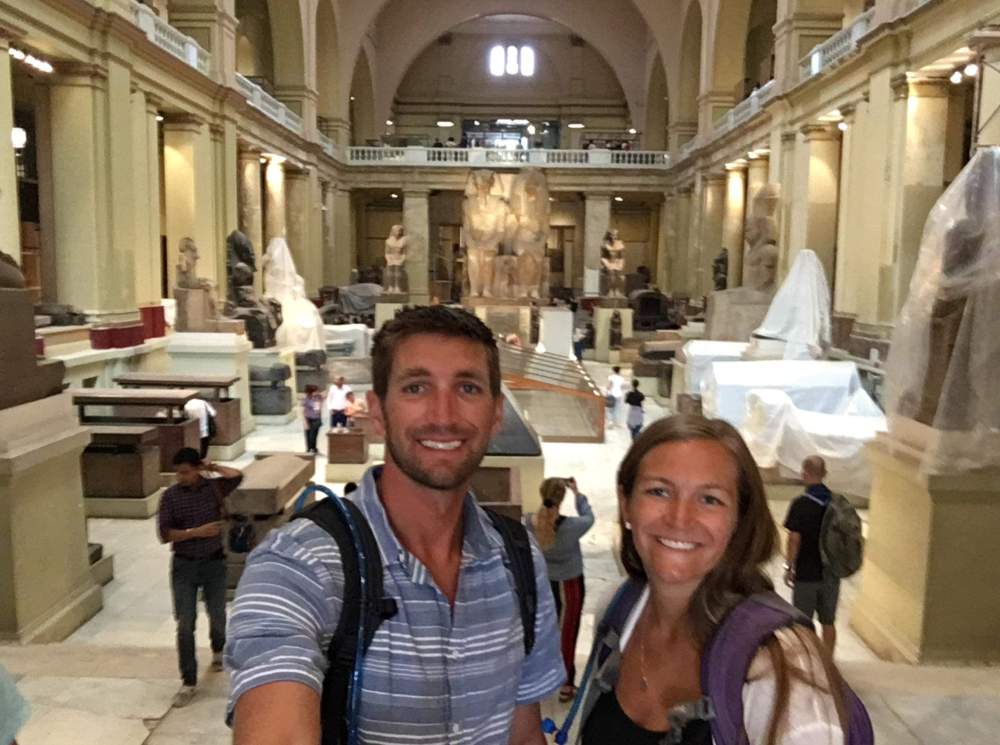 The mummy exhibits were super cool! We got to see around 20 mummified bodies they’ve found throughout the years. They are all in different conditions, but some even still had hair! 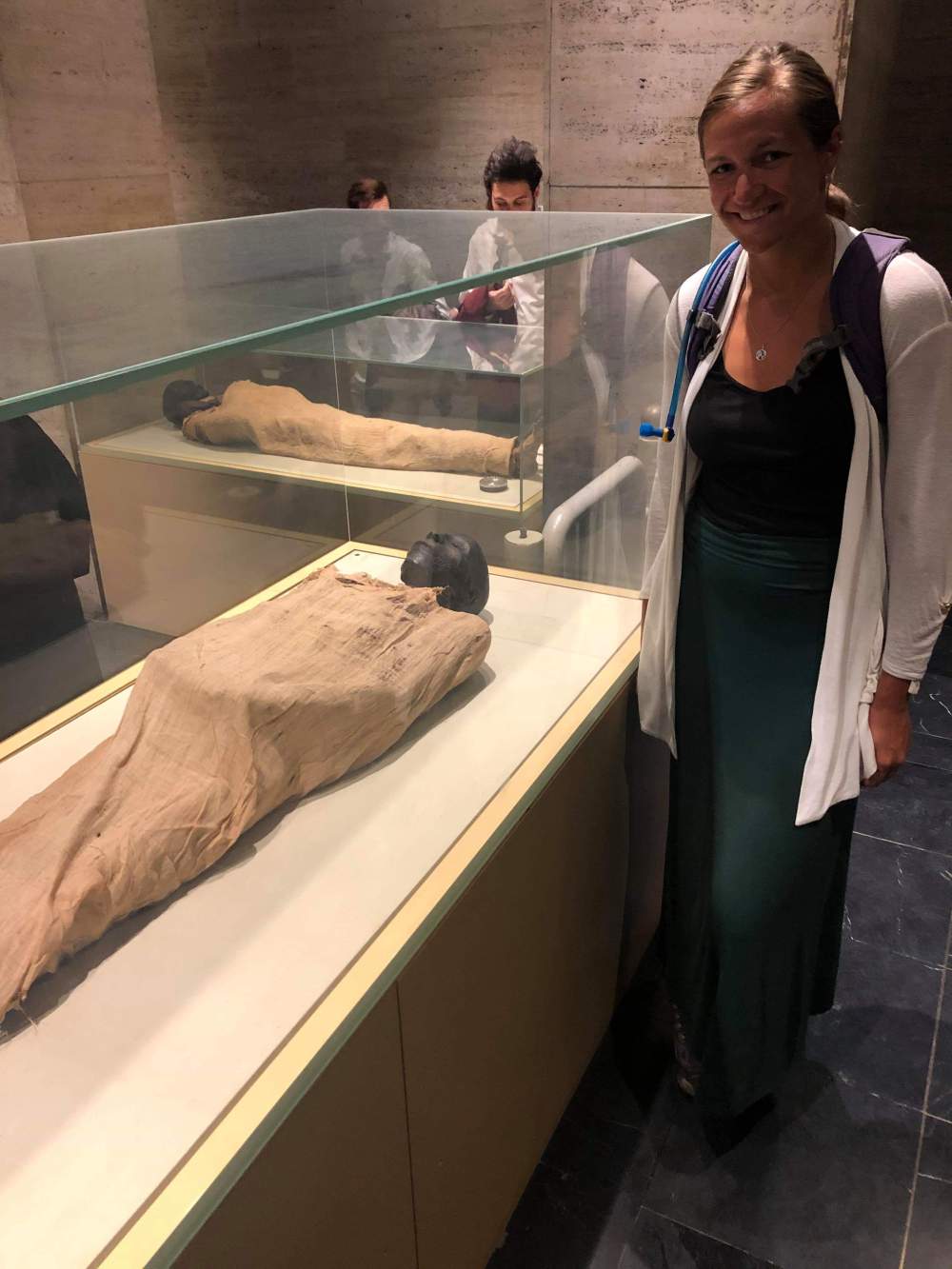 There was also an exhibit on the artifacts found in King Tuts tomb (famous for being intact and not already robbed when discovered). The amount of stuff in his tomb was crazy! Everything was gold too! You technically weren’t allowed to take photos but Jack snuck one in and when the guy told him to delete it he pulled out his work phone and showed the photo was gone 😂

We didn’t have many plans for after the museum so we went back to the hotel and watched The Mummy, ordered room service, watched the new Mummy, then went to bed as we all have early flights home! 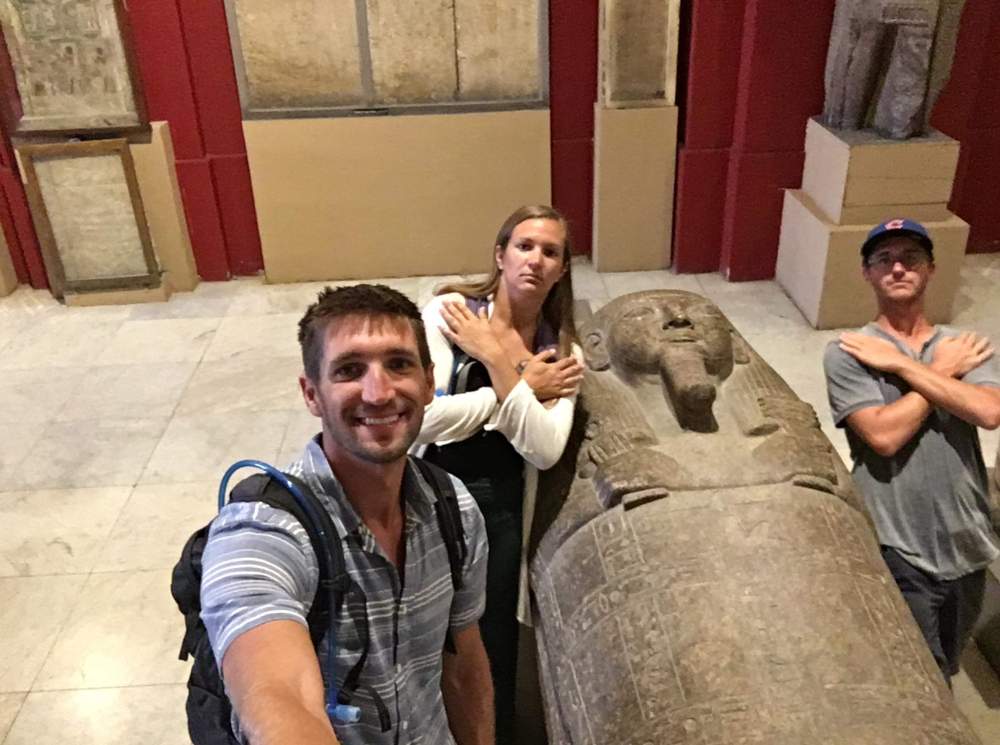